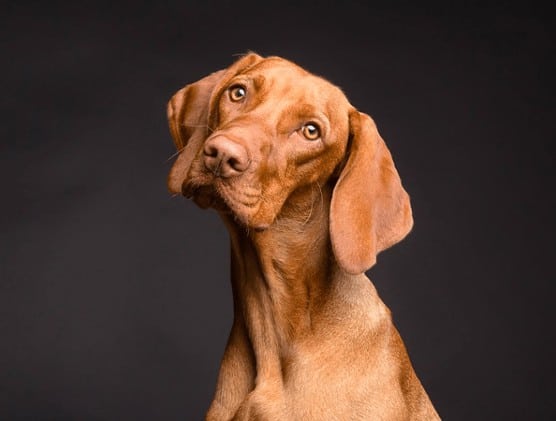 It might sound like something from a science fiction novel but there is now strong scientific evidence to show that our dogs can actually detect human cancers. This fantastic ability is now being honed by dog trainers and clinical researchers with the hope that this will enable cancers to be discovered in the early stages, meaning they can be more successfully treated.

Even before the scientific studies began in earnest there was an increasing number of anecdotal reports from owners that their dogs alerted them to their cancer. The dogs would begin displaying unusual behaviour around their owners because they were able to detect cancer through their sense of smell. At first, these reports were often poo-pooed as being flights of fancy but as the reports increased it meant that more official studies began being conducted to establish what truth there was behind these claims.

Dogs have a VERY good sense of smell

You are probably already aware that dogs have a truly amazing sense of smell. With 25 times as many smell receptors than us humans, their sense of smell is at least 10,000 to 100,000 times more sensitive than our own!

Whilst the human brain is largely controlled by the visual cortex (the outer layer of the cerebrum), a dog’s brain is governed mostly by their olfactory (smell) cortex. Their olfactory cortex is at least 40 times larger than ours.

It can be hard to wrap your head around just how powerful their sense of smell really is but, to give it some context, it is claimed that a dog can detect the smell of a single drop of blood in an Olympic sized swimming pool. This is why they are already used very successfully as part of search and rescue teams and as drug and bomb detection dogs for the police.

Click here to continue reading this article sourced from YourDogAdvisor.com