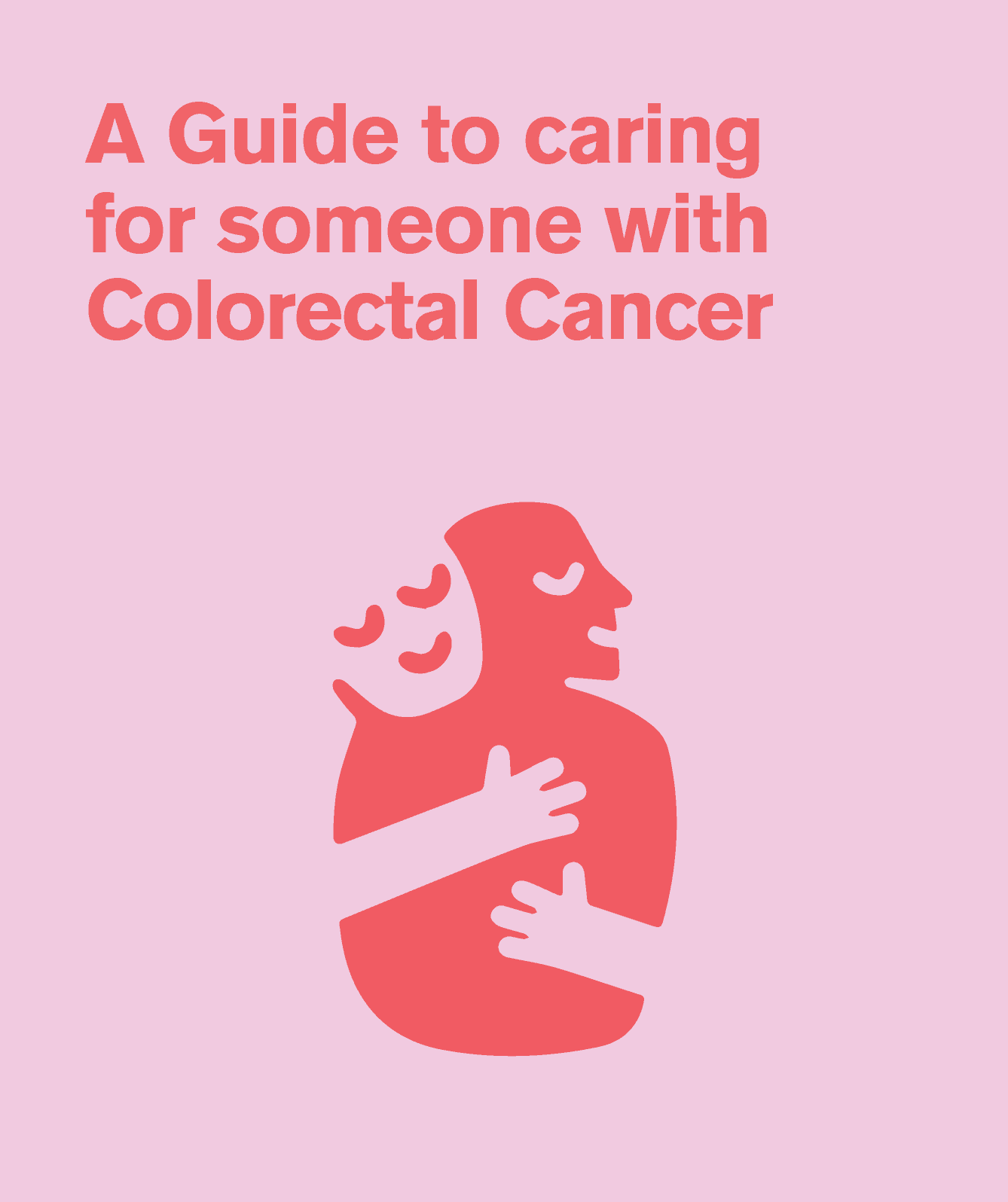 Digestive Cancers Europe launched its first English language comprehensive Colorectal Cancer Carers Guide ‘Caring for Someone with Colorectal Cancer’ in January this year. As an umbrella organisation of 32 national patient organisations in the region, we are proud to make the guide available in further languages to coincide with the first ever European Carers Day on October 6.

“When we launched the first Guide at the beginning of the year, we were able to recognise Carers, their commitment and contribution, and to assist them in being more effective, and help them to know they are never alone in their journey,” says Jola Gore-Booth Digestive Cancers Europe Executive Director who produced the Guide.

“We couldn’t think of a better moment to make the Carers Guide even more accessible to Carers across Europe. On October 6, the first European Carers Day, Carers in Finland, France, Italy, Poland, Portugal and Spain will be able to access, in their own languages, our reassuring and practical guide, providing them with a wealth of information on this too often overlooked role.”

Carers and Patients who have lived with colorectal cancer helped to write the first guide in English. The new language versions have been produced in thankful cooperation with local Member organisations.

Distribution of the different versions of the Guide will be across Europe through Digestive Cancers Europe’s network of patient groups, through its website social media and newsletter and through clinicians in direct contact with Patients and Carers.

Following these first six translations, other language versions are set to follow.

About the Carers Guide

The Guide has been designed specifically for (informal) Carers and examines the predominantly underestimated role of the Carer and provides sympathetic advice on the medical, psychological, emotional and social aspects of caring for someone with Colorectal Cancer.

It also addresses practical aspects such as day-to-day living, forward planning, helpful equipment, roles around the house, diet and nutrition and exercise. Finally, it looks at employment, workplace rights and financial aspects, including financial support.

The publication fills a gap in the resources available to the dedicated, but often overlooked, thousands of Carers who devote their lives to others.

European Carers Day is an initiative launched and led by Eurocarers, a European Association working for carers and representing their voice. October 6 will look to raise awareness of informal carers Europe-wide: the fact that they are an essential part of the healthcare system and that they too are in need of support.

The day is accompanied by an internet and social media campaign using the hashtags #CarersDay_EU, #WeAreCarers_EU. They also have dedicated Facebook and Twitter pages. For those organisations wanting to support the campaign in their own channels, materials are available on their website.

Do you have questions on the Carers Guide or the European Carers Day? Please contact us.