Doctor, I’ve been on the internet again 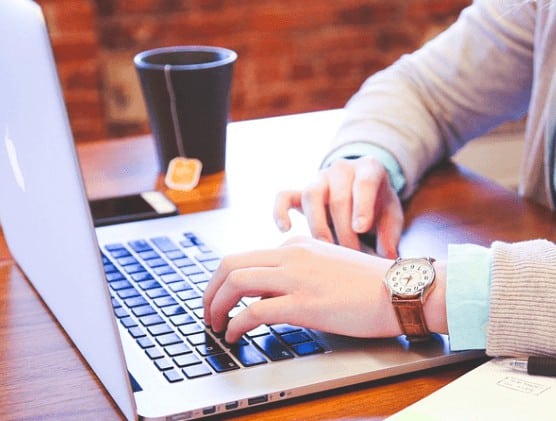 I sat grim-faced in the examining room, waiting for my doctor so I could tell her my bad news.

“What’s wrong?” my doctor, Milissa Cooper, asked, pulling a stool up close so we were knee-to-knee.

“I have colon cancer,” I told her, as gently as I could. I won’t go into the gory details, but I had all the symptoms.

“And how do you know this?” she asked.

Did she just roll her eyes at me? I thought she’d be devastated.

I apparently wasn’t the first patient she’d seen who had come up with an alarming self-diagnosis on the Internet. I probably wasn’t even the first one she’d seen that day.

Over the past 15 years, Dr. Cooper has seen an increase in patients who come in with reams of research they have pulled off the Internet.

She remembers what it was like in medical school, where students diagnosed themselves with the diseases they studied. She admires her patients’ desire for knowledge and takes their concerns seriously but worries they cause themselves undue anxiety.

OK, so it’s more likely I have gastroenteritis or a bug, but I was imagining me with a colostomy bag instead of picking up a case of Activia.

The official term for this is “cyberchondria,” coined in 2000 to describe otherwise rational Internet users tapping out symptoms and latching on to the worst possible diagnosis.

Every headache is a potential aneurysm. Thirsty? I’m diabetic.

Dr. Cooper gave me probiotics, which helped, and ran some tests (all negative). She suggested I lay off WebMD.

Here are the new rules: I can use the Internet to clarify what my doctor tells me and to help me ask smart questions, but I can’t make my own diagnosis.

At least not until I finish medical school.