Does Type 2 Diabetes Increase the Risk of Pancreatic Cancer? 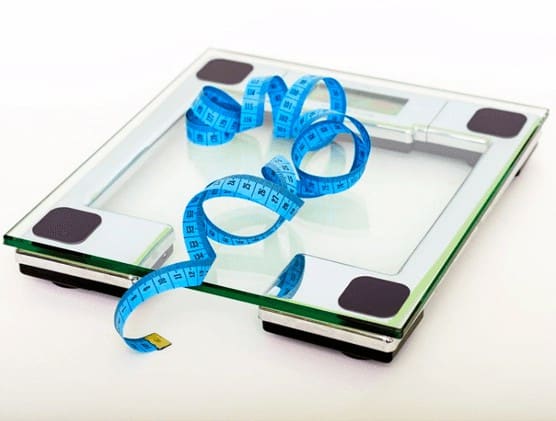 Pancreatic cancer is a form of cancer that occurs when cells are produced in the pancreas in an uncontrolled manner. Like all cancers, the earlier a diagnosis is made, then the better the prognosis. Pancreatic can is one of the hardest of cancers to diagnose and has a low 5-year survival rate of around 6-9%.

A chicken and egg situation

The pancreas is a small organ that is part of the digestive system and sits just behind the stomach. It also plays a role in keeping blood sugar levels within acceptable levels by producing insulin. The link between pancreatic cancer and type 2 diabetes has been shown to be there – but researchers have not been able to fully determine the relationship.

When higher levels of insulin are circulating in the blood stream, there is an increased pressure on the pancreas to produce insulin. Some researchers have suggested that this could lead to a higher risk of pancreatic cancer. Alternatively, some researchers believe that pancreatic cancer may lead to insulin resistance by increasing the quantity of insulin produced in the pancreas and that pancreatic cancer could lead to a reduced ability to produce insulin leading to an increased risk of diabetes.

Both a marker and a risk factor

Click here to read the full article sourced from chromatographytoday.com