Hours of TV Raises Risk of CRC in Young People 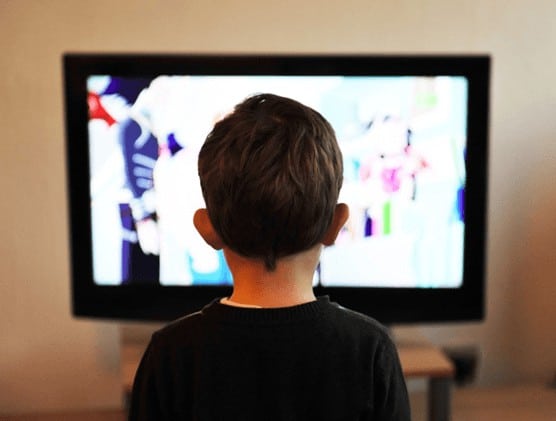 Sitting and watching TV and other sedentary behavior for more than two hours a day significantly increases the risk of contracting colorectal cancer among people under the age of 50.

According to the Nurses’ Health Study II of nearly 90,000 American nurses aged 25 to 42 when recruited for the study and followed up for two decades.

The risk is not increased by just sitting at the dinner table or reading a book, but by sedentary time resulting from passive media consumption on TV and the social media and the lack of vigorous physical activity.

Sedentary behavior, according to the study, involves the development of several chronic health outcomes, including cancer of the colon and rectum, obesity, diabetes and cardiovascular. The very large, long-term prospective study was conducted by researchers at Harvard University in Massachusetts and and Washington University School of Medicine in Saint Louis, Missouri. It was published in the Cancer Spectrum of the Journal of the [US] National Cancer Institute.

The researchers said that although rates of colorectal cancer in the older US population – as well as in parts of Europe and Asia – has decreased in recent years due to colonoscopy screening and better diet, they have “increased dramatically in those ages 20 to 49 in the US.

In younger people, this type of often-fatal cancer is typically diagnosed at a more advanced stage and with more aggressive tumors. As a result, the American Cancer Society now advises that people who have no family or personal history of the malignancy should be screened from the age of 45 instead of 50, which was the previous policy.

The nurses were asked to complete questionnaires at baseline and again every two years. The questionnaires included questions about their medical condition and health, physical data such as a body mass index and lifestyle-related risk factors or prevention, such as smoking, physical activity, diet, and overall caloric intake.

In addition, the participants were asked to list in the questionnaires information and data about their behavior, such as standing or walking around the house or in the workplace, and especially watching TV, measured in the range of seven to 14 hours per week (one or two hours a day). During follow-up of 22 years during, 118 nurses developed colorectal cancer before the age of 50. Associated with an increased risk factor for illness were prolonged TV viewing and video content viewing on social networks.

The researchers found that sighted television had an increased and dramatic effect on the risk of colorectal cancer in women under the age of 50. The conclusion was particularly pronounced among women who participated in the study and were overweight and obese who had little physical activity and had a history of smoking.

“These findings provide further and dramatic proof of the great importance of adopting a healthy and active lifestyle to reduce the risk of cancer,” the researchers wrote.

Click here to continue reading this article sourced from BreakingIsraelNews.com