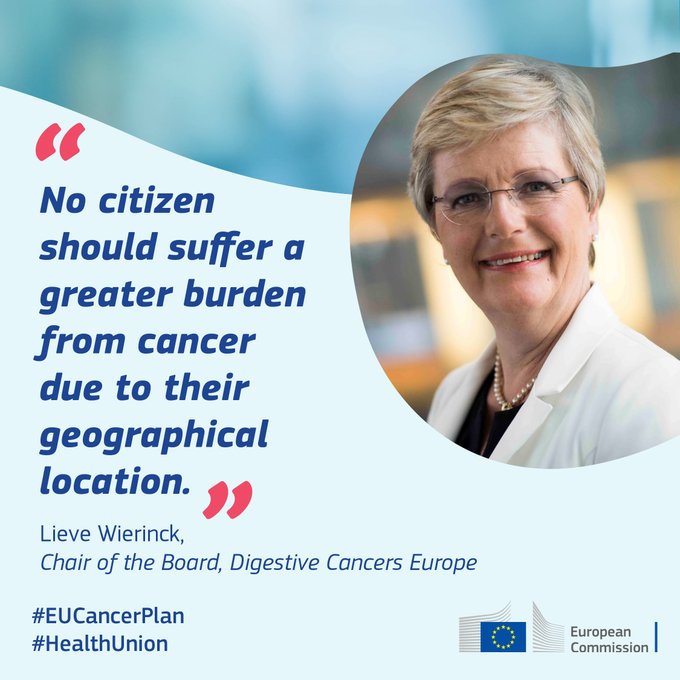 In September, as part of Europe’s Beating Cancer Plan, the European Commission presented updated EU Cancer Screening Recommendations. The update aimed at ensuring that the latest scientific developments and evidence have been considered after 20 years since the last recommendations (2003).

However, in the last month, rumours have emerged that discussions in the Council are undermining the scientific evidence behind the European Commission’s proposal. Some actors were working on softening the language to make screening not as comprehensive as needed.

The final text will be voted on by the Member States in EPSCO on 9th December, and we are pleased that it appears that the text has been saved from ‘watering down.’

As a reminder, the proposed text in the area of digestive cancers introduces two notable changes: