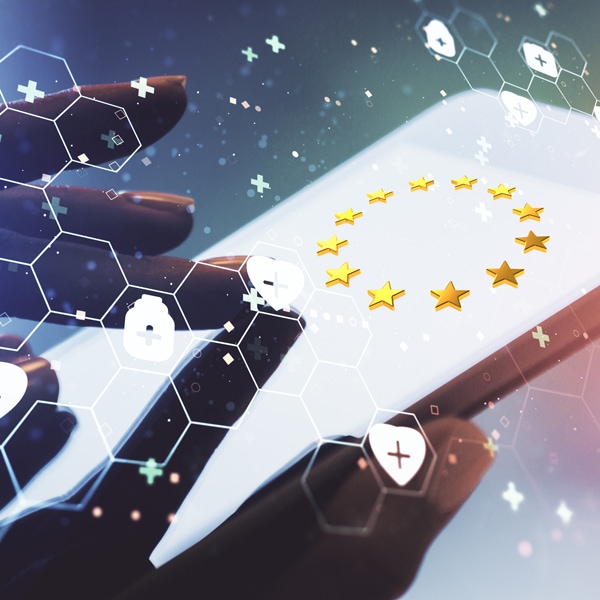 Next year might be busier than initially expected as the European Commission is rumoured to have postponed the publication of one of the most awaited proposals – the revision of the general pharmaceutical legislation (aka pharma legislation), originally planned for December this year.

This revision of the pharma legislation is complementary to other ongoing policy initiatives, such as Europe’s Beating Cancer Plan (structured around four key action areas with ten flagship initiatives and multiple supporting actions) and the European Health Data Space (EHDS), which aims to provide high-quality healthcare while making the most of digital health.

Additionally, in 2023 European Commission is expected to put forward a Recommendation on vaccine-preventable cancers.

The above-mentioned revision of the pharma strategy will strive to create future-proof and crisis-resistant medicines through (i) ensuring access to affordable medicines, (ii) fostering innovation, including in areas of unmet medical needs, (iii) improving security of supplies, (iv) adapting to new scientific and technological developments, (v) reducing red tape.

Earlier this year, the European Commission presented its proposal for a regulation to set up European Health Data Space (EHDS). It seems only fair to admit that following the fiasco of the General Data Protection Regulation (GDPR) in the health space. The European legislator recognised the need for health-specific legislation.

DiCE welcomed the proposal as it believes that health data can improve health systems and advance research, especially in digestive cancers, where better diagnostic tools and treatment are urgently needed.

However, EHDS can only fulfil its potential if it is:

EHDS will be complementary to GDPR, the proposed Data Governance Act, the draft Data Act and Network and Information Systems Directive.