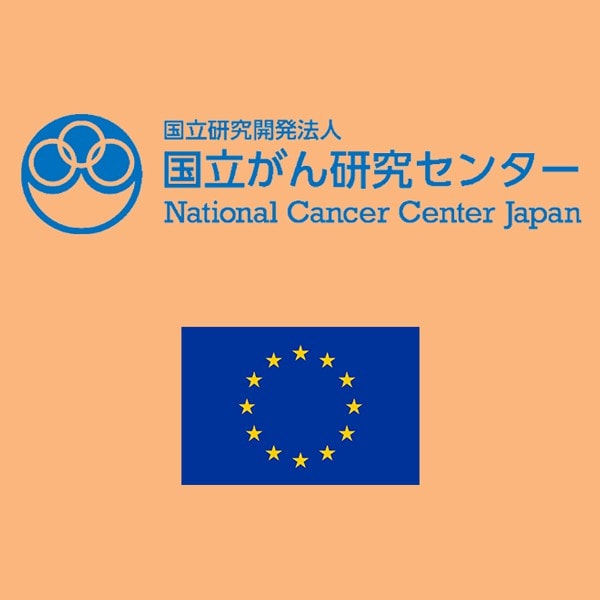 Patient engagement is a crucial aspect of drug development around the world.  It is thoroughly investigated, especially in Europe and more recently in Japan but making it tangible is still very challenging.

Laureline Gatellier is a National Cancer Center Japan researcher and an engaged cancer patient advocate. She currently leads a project to compare patient engagement in both regions in collaboration with patient advocates, researchers, clinicians, regulatory authorities, funding bodies and other vital organisations promoting patient engagement. As part of the project, from mid-January 2023, a straightforward questionnaire will be sent to principal investigators in a few European countries and Japan who are currently conducting investigator-led clinical trials. Colorectal cancer is on the short list of selected cancers.

Your contribution by spreading the word on this project will significantly impact concrete proposals to advance the cancer R&D pathway in both regions in the coming months.

If you want to be an active supporter, get in touch with: