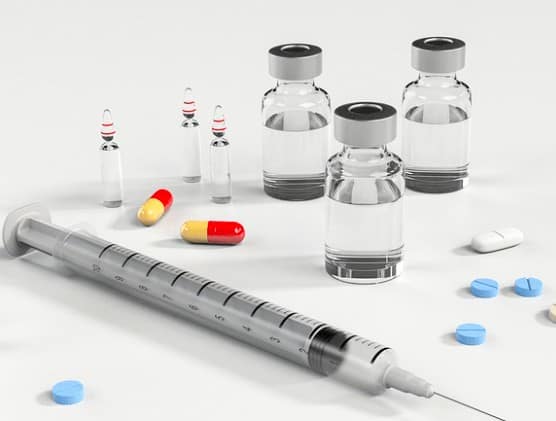 During the multi-center testing stage, the drug will be tested among qualifying patients in clinical research centers nationwide, including Stony Brook Cancer Center. The trial will use a combination of FOLFIRINOX and CPI-613 — a partial inhibitor of the tricarboxylic acid (TCA) cycle, a pathway used in the mitochondria for glucose metabolism — in metastatic pancreatic cancer patients. Dr. Minsig Choi, an attending physician who specializes in gastrointestinal medical oncology, is the principal investigator of the trial.

FOLFIRINOX is a chemotherapy regimen that uses multiple drugs to kill cancer cells. The use of CPI-613, a lipoate analog — a chemically equivalent compound similar to one of the intermediates in the TCA cycle — may increase the vulnerability of cancer cells to traditional chemotherapy regimens by inhibiting cancer cells’ almost “addictive” use of the TCA cycle, Choi explained. Thus, combinational therapy may improve life expectancy for patients.

“While normal cells can use other pathways when the TCA cycle is inhibited, cancer cells are more sensitive to changes in the TCA cycle,” Choi said.

Click here to continue reading this article sourced from https://www.sbstatesman.com/2019/10/19/pancreatic-cancer-drug-reaches-phase-iii-status/