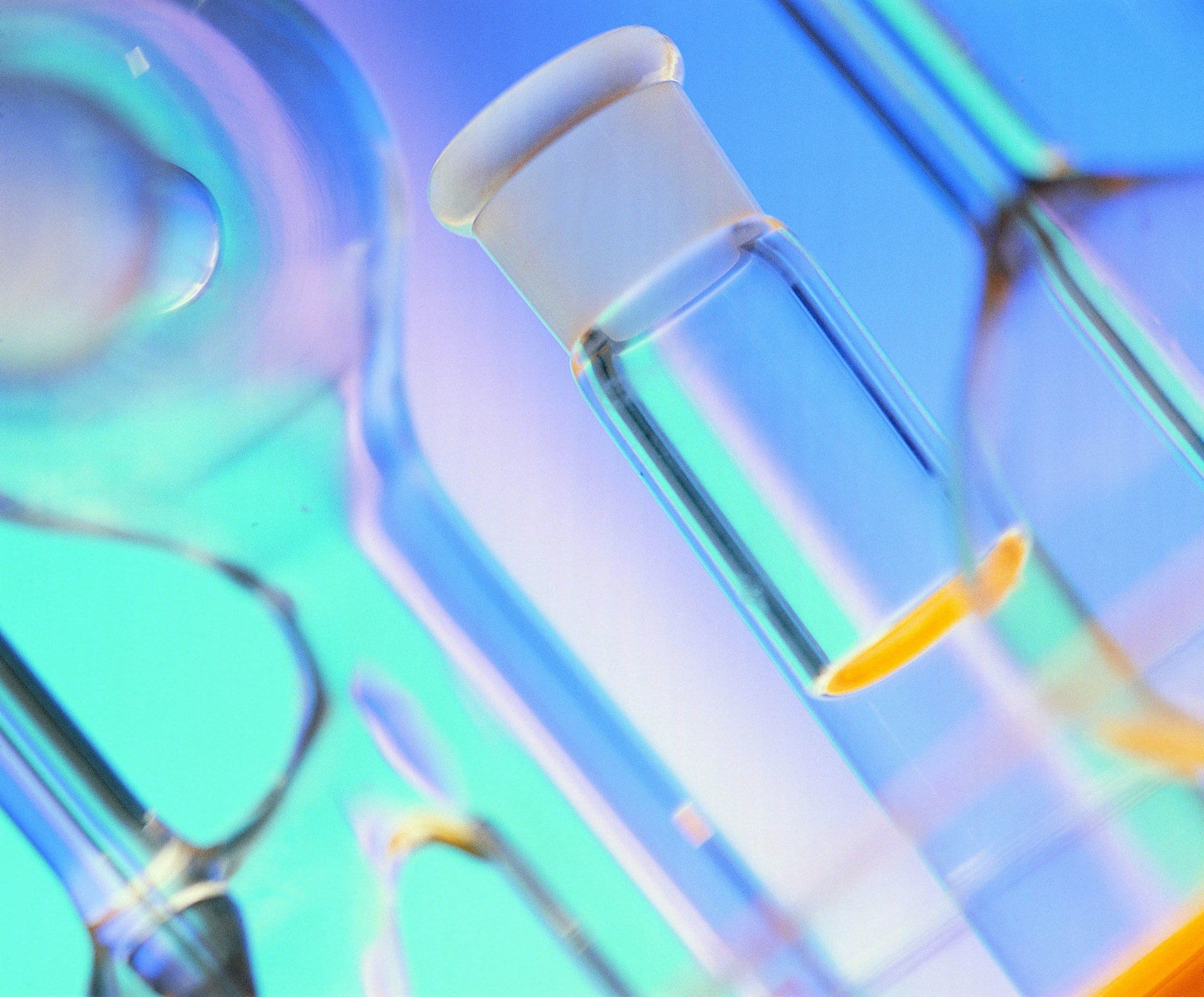 Researchers have found a molecular signature of 27 microorganisms in stool samples that could predict whether patients are at high risk of pancreatic ductal adenocarcinoma (PDAC), the most common pancreatic cancer.

A study published in the prestigious Gut Journal, by the Spanish National Cancer Research Centre (CNIO), led by Núria Malats, and the European Molecular Biology Laboratory (EMBL) in Heidelberg, led by Peer Bork, opens the door to early detection of the seventh highest cause of cancer-related deaths worldwide. The high lethality of PDAC is a consequence of both late diagnosis and limited therapeutic options.

The high predictive value of this stool molecular signature could serve as a tool to define the population at risk of PDAC and, if validated in clinical trials, it could be used for early diagnosis of pancreatic cancer. Currently, the sole FDA-approved biomarker for PDAC is serum CA19-9, mostly used for disease monitoring rather than screening, due to inherent limits of sensitivity and specificity. Indeed, a combination of the microbiome analysis with CA19-9 data can significantly enhance the accuracy of PDAC detection.

A patent has been applied to develop a pancreatic cancer diagnostic kit that detects these microbial genomes in stool samples in a rapid, non-invasive, and affordable way.

In the last decades, many investigations demonstrate the relationship between the microbes that colonize our body, the immune system, and our health in general. The complex system of microbes, called the microbiota, has been shown to play a key role in the development and progression of cancer.

To study the possible relationship between the microbiota and PDAC in depth, the researchers conducted a unique case-control study with 136 individuals (57 newly diagnosed patients, 50 controls, and 27 patients with chronic pancreatitis) who were deeply characterized at epidemiological and clinical levels and from whom samples of saliva, faeces and pancreatic tissue were taken to analyse their microbiome.

The patients and healthy individuals were recruited from two Spanish hospitals in Madrid (Ramon y Cajal Hospital) and Barcelona (Vall Hebron Hospital). A sophisticated biostatistical and bioinformatics analysis allowed the researchers to construct a signature of 27 stool-derived microbes, mostly bacteria, that discriminates very well between cases with pancreatic cancer and controls, both in their most advanced and earliest stages. The results obtained in Spain were then validated in an independent study carried out in two German centres, Frankfurt (Goethe University Hospital) and Erlangen (University Clinic Erlangen). Finally, the molecular signature was compared through a bioinformatic analysis to the results of 5792 faecal samples from 25 studies in 18 countries.

To avoid biases and to ensure that the microbes identified were associated with pancreatic cancer and not with any risk factor associated with pancreatic cancer such as age, obesity, diabetes, chronic pancreatitis, smoking, high alcohol consumption, blood type, and family history of cancer, an algorithm was developed which confirm the relationship between the 27 microbes and PDAC.