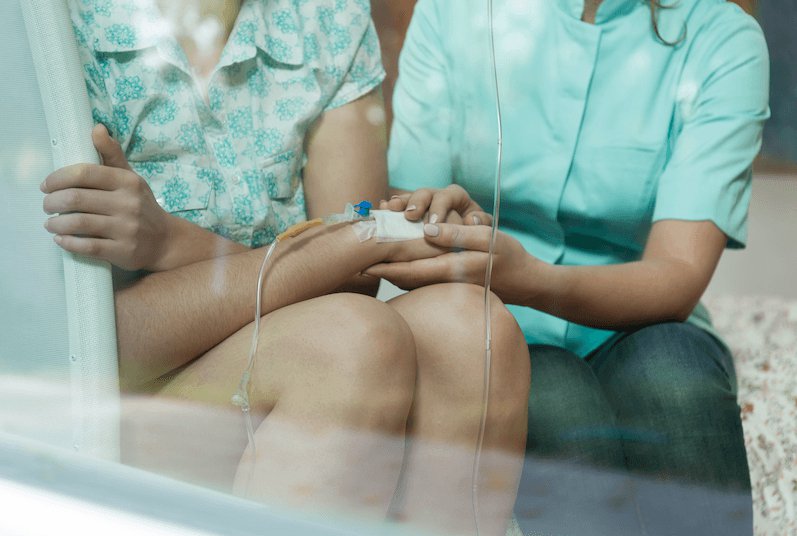 Scientists at the Institute of research in Barcelona (Spain) identified a cell population responsible for the recurrence of colon cancer after chemotherapy. The researchers have discovered the mechanism through which a small number of tumour cells can resist chemotherapy by adopting a state of lethargy or inactivity to then regenerate the tumour when the environment is more favourable for them.

Chemotherapy is the standard treatment for colon cancer. While this treatment is initially effective in most cases, many patients relapse after treatment. Dr Eduard Batlle and his group showed that this can be caused by tumour cells that acquire a latency status during chemotherapy treatment being able to protect themselves and regenerate the tumour once the stressor effect of the chemotherapy is removed.

This study has been carried out using mainly organoids, which are samples of tumours from patients (or from mouse models of advanced cancer) that can be grown in the laboratory and that reproduce the complexity of the tumour in terms of its three-dimensional structure and variability of cell types.

When cultivating organoids using suboptimal conditions, Dr Batlle’s group was able to identify these resistant cells. They proceed to a deep analysis of RNA (the molecule that is the precursor of proteins) expression and found that the ability to escape chemotherapy seems to be related to the expression of a protein called Mex3a. These persistent cells can be responsible for cancer relapse after treatment.

The authors underlie that this work has a series of limitations. Orga­noid cultures do not reproduce the complete pathophysiology of drug responses and, in particular, the key role of the tumour stroma in modulating chemotherapy resistance. Also, they investigated the role of Mex3a while other proteins could be involved in tumour relapse. Although, these results show a new target for the development of drugs to eliminate chemotherapy-resistent cells, which would make chemotherapy more effective and improve survival rates.

Do you have questions about the science relating to this study? Contact us.