Colonoscopies DO Save Lives! 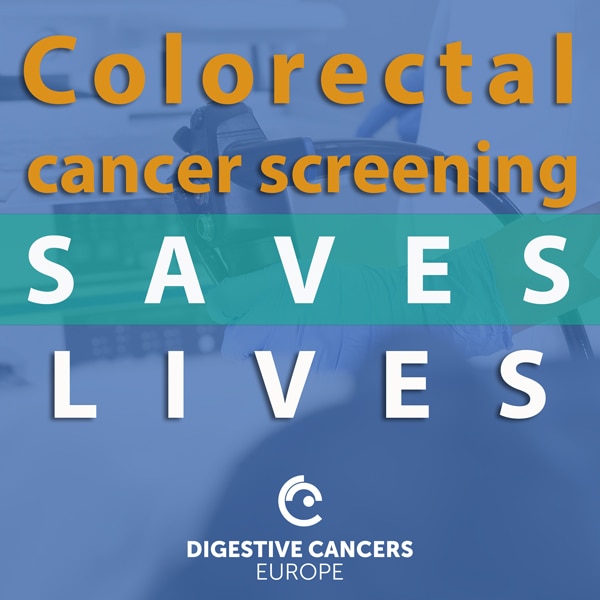 A study recently published in the New England Journal of Medicine created much buzz in mid-October, questioning the usefulness of colonoscopies as a screening tool for colorectal cancer (CRC).

The Northern-European Initiative on Colorectal Cancer (NordICC) Study, funded by The Research Council of Norway, performed a randomised trial involving healthy men and women 55 to 64 years of age in Poland, Norway, Sweden, and the Netherlands between 2009 and 2014. Study participants were randomly assigned to either receive an invitation to undergo a single-screen colonoscopy or receive no screening.

It is crucial to notice that the population from this trial is a sample of patients from Poland, Norway, and Sweden (data from the Netherlands were not included in the final calculation) but is by no means an exhaustive sample. Not all populations being screened are being looked at in any single trial.

Of the population invited for a colonoscopy, only 42% went. This number can explain the study’s final results, as a high participation rate is needed for screening programs to be effective. Other studies using sigmoidoscopy showed a 58 to 87% participation rate and a higher percentage of cancer detection rate.1

A European Council report sets a 65% participation rate as desirable for the defined target population. Despite this, only 14% of EU citizens between 50 and 74 years old (have the opportunity to) participate in formal population-based CRC screening programmes. 2 Having a programme is insufficient; it also has to meet quality criteria in terms of awareness creation, repeat messages and sensitivity to tone and style that will enhance citizen participation. The European Council’s objectives are realistic, which can be demonstrated by breast cancer screening programmes for which participation rates between 60% (age 50-74y) and 68.9% (age 45-49y) are achieved.3

Related to awareness creation, another limitation was that at the time of data collection, some of the countries involved in the study did not have national CRC screening programs established, meaning citizens were possibly unaware of the use of colonoscopies for CRC screening. Data suggest that in Poland, high-risk persons tended to choose to undergo colonoscopy; rates of detection of CRC were high, and the incidence of CRC was lower among participants in the invited group who did not undergo screening than among those in the usual-care group. We think some persons agreed to undergo screening because of an underlying concern about symptoms. If true, this would lead to an underestimation of the per-protocol effectiveness of colonoscopy and would also help to explain why the expected shift toward detection of earlier-stage CRC with screening colonoscopy was not observed.

Euronews reached out to DiCE CEO, Zorana Maravic, for her thoughts on the controversial results of the study.

Zorana stressed that “CRC screening saves lives”, adding that she hopes more people will turn up for their screening appointments in the future.

CRC is one of the very few cancers that can be prevented through screening, and it is highly treatable if diagnosed in its early stages.

CRC is the second most frequent cancer among women and the third among men. Each year, approximately 500.000 citizens in Europe are diagnosed with CRC and approximately 250.000 die. CRC has a severe impact on patients and their families. Although CRC is the second most frequent cause of cancer-related deaths in Europe, many of the fatalities and consequences of CRC could be avoided by applying preventive practices. A healthy lifestyle can contribute to reducing CRC risk.

Moreover, CRC screening allows early and proven CRC detection. If CRC is detected early (stages 1 or 2), it can be treated more effectively, and there are higher chances of survival. Detection of CRC at stage 1 is associated with 90% 5-year overall survival (OS). At late disease stages (stage 4), the cancer is more challenging to treat, and the chances of survival are lowered to ~10% 5-year OS.6 Also, on average, one might say that the difference in cost between the early and late stages is probably tenfold, between 4,000€ and 40,000. Data underlines that implementing population-based screening programmes across Europe can be lifesaving, cost-effective and cost-saving.7

The researchers will continue to follow the study participants in the coming years, observing the effect of screening over time, with an expected update to be published in 2 years.

As DiCE, we remain strong advocates for CRC screening to save lives.

7 Cancer screening in the European Union (2017). Report on the implementation of the Council Recommendation on cancer screening (second report) (iarc.fr),.