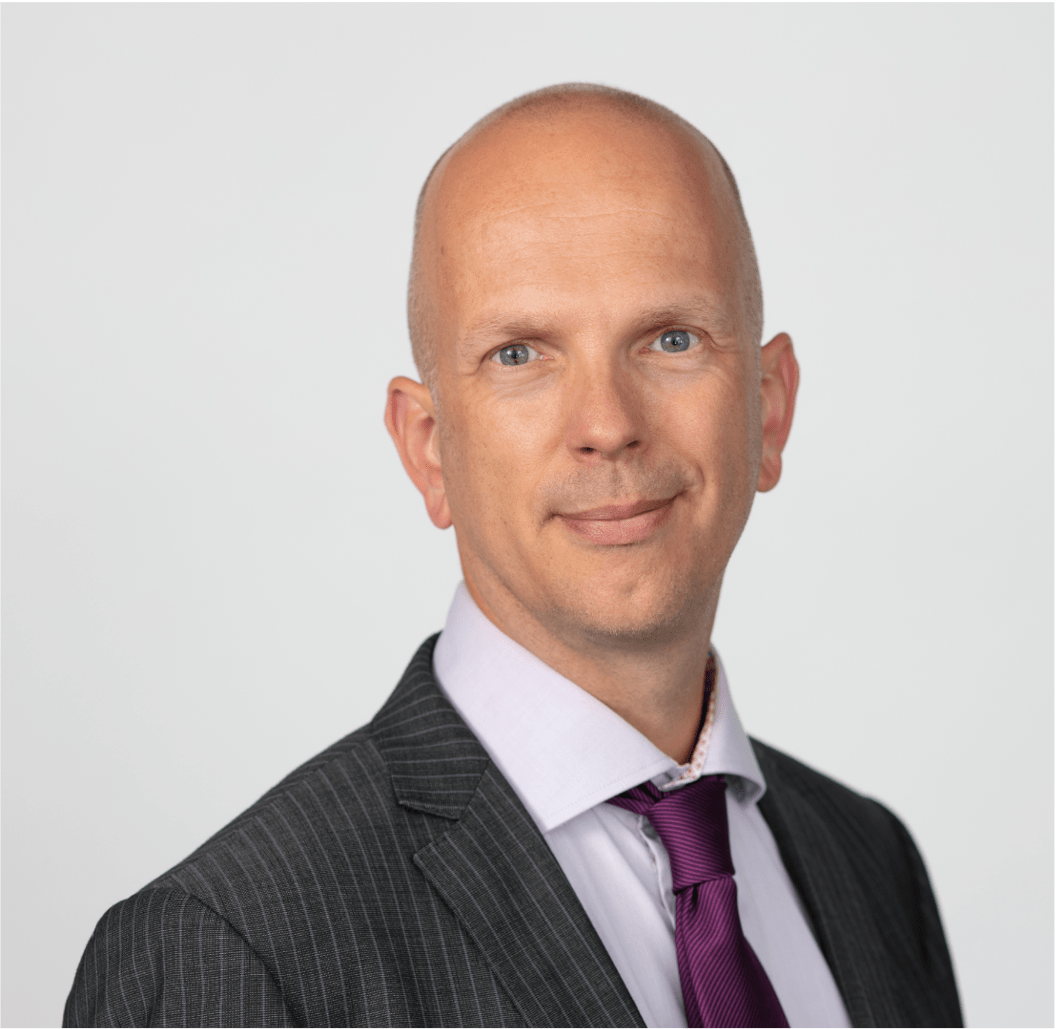 As an analytical person, I gather as much information about the disease as I possibly can, and I hope that by sharing my story I am adding to this body of knowledge and am inspiring others to seek strength in the universal quest to beat cancer.

Hi, I’m Vincent, I’m from Gouda in the Netherlands and I was diagnosed in 2015 at 42 years old with stage IV colorectal cancer and a low-grade appendiceal mucinous neoplasm (LAMN) in the appendix. As an analytical person, I gather as much information about the disease as I possibly can, and I hope that by sharing my story I am adding to this body of knowledge and am inspiring others to seek strength in the universal quest to beat cancer.

Currently, I’m over five years in remission for stage IV colorectal cancer with no evidence of disease. I’m extremely lucky but my treatment journey has been a hard one!

My cancer journey – from diagnosis through treatment

I had one symptom before going to the GP. Some rectal bleeding but I thought it was OK. I thought – I’m vegetarian, non-smoking, non-drinking, I play sports twice a week so it couldn’t be cancer. Then one day I lost a lot of blood in my stool so there was no denying the possibility. I went to the GP and after some blood tests she sent me for an emergency colonoscopy and they found a five-centimetre tumour in my colon. It was thought not to have metastasized, so I went for a procedure in my local clinic to have it removed. There it was discovered, however, to be a T4 tumour, meaning it had grown out of the colon into the peritoneum, the epithelial tissue that lines the inside of the abdominal cavity. Next to a number of positive nodes, one tiny peritoneal metastasis was resected, meaning that I was stage IV from the beginning!

Along with this, I was diagnosed as having signet ring cells, a rare subtype of colorectal adenocarcinoma. This is a hard cancer to treat and the prognosis at the beginning was that I had 3.8% chance of living five years. They’re far more aggressive, it’s like a film – like an oil slick on water so it’s very thin and difficult to remove and detect. It’s not something you want to hear.

In any case, because of the involvement of the peritoneum, I was moved to a specialized clinic for a ‘HIPEC’ procedure. [HIPEC = Hyperthermic Intraperitoneal Chemotherapy]. It’s a type of reductive surgery followed by a hot thermal wash of the abdomen. During the second procedure, the HIPEC, they also took out my appendix out of precaution and guess what? There was a second primary tumour – a LAMN – in the appendix. They removed this and the procedure went well – I’m considered cured from the LAMN, which is a very good thing.

As a result of surgery, I lived with an ostomy for four years and in 2019 I wanted to have this reversed. I went in for my third operation in April 2020 to have this procedure and have a look inside my abdomen to see if all was well. It was a difficult operation with serious complications that included a fourth emergency surgery three days after the third one! In the end, I got through it, and I have now been ostomy free for one year.

After diagnosis – from shock to acceptance

In the first six weeks after diagnosis, I was just like a deer caught in the cancer headlights. I started arranging my funeral, I started writing letters to my family. I wrote letters to my kids to be opened when they turned 18, then 16 years old, then 12 years old, then for my son’s eighth birthday, then I fell apart, I fell silent. My son was six and it came too close. It was at this point I made a major decision – I decided that as long as my life expectancy was over six months, I would stop making preparations to die. Maybe this is ‘cheating’ from a psychological point of view, but it was what I had to do.

Along with this decision I decided early in my journey that, as a coping mechanism, I wanted to learn as much as I could about my disease, to be able to talk to my doctors and to help me get better. And I also recognized that I’m good at gathering information but I’m also good at relaying it to other people. So, I became involved in a series of some 30 cancer related Facebook groups – mainly international and English speaking.

I’ve made friends all over the world through the international cancer community and have had the pleasure of travelling and being involved in cancer conferences in different countries and I’ve met so many great people and have some very close friends through these experiences.

My advice for people living with cancer

As advice to people facing similar challenges, I like to use an elephant analogy. Firstly – how do you eat an elephant? Piece by piece – focus on your chemo, prepare yourself for surgery with exercise, think about diet…etc. Little by little. And secondly do talk about cancer – the elephant in the room. You need to point out that there is an elephant: you can see it, you can smell it and if you don’t handle it properly it can destroy your life. So, we need to confront that elephant, but piece by piece and each of us in our own way.

What’s next for me?

I’m happy to say I’ve gone back to work three days a week as a Compliance Officer in the insurance sector. I play the organ in my local church and I have my (cancer) hobby! Ironically, I’m now scared that after all this, one day I’m going to be distracted on my smart phone talking to the cancer community after some really good (or very bad) news, and in the end be killed by a tram when crossing the road in Amsterdam (outside the clinic where I’m treated) – a thing my mother always warned me about! 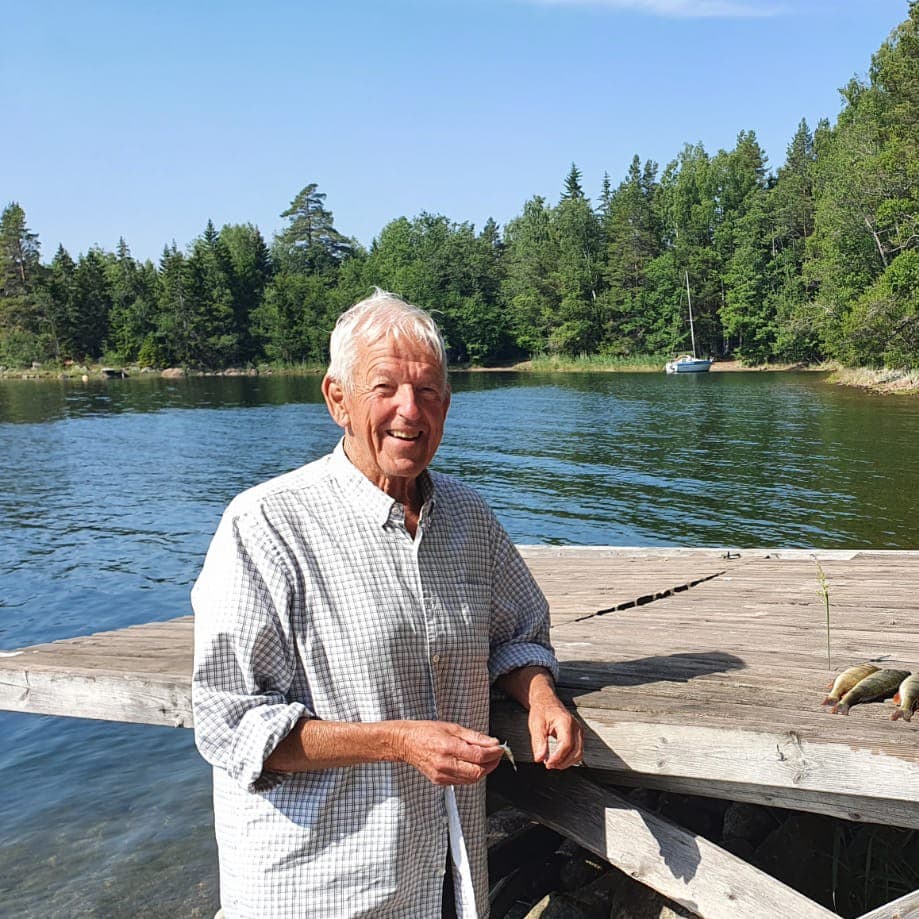 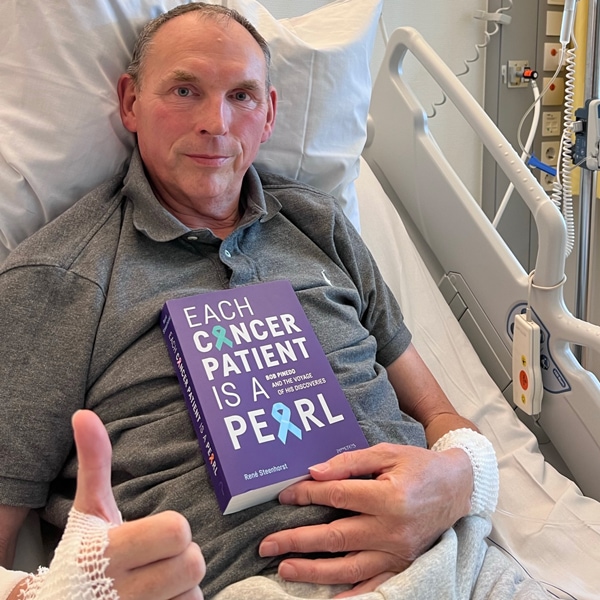 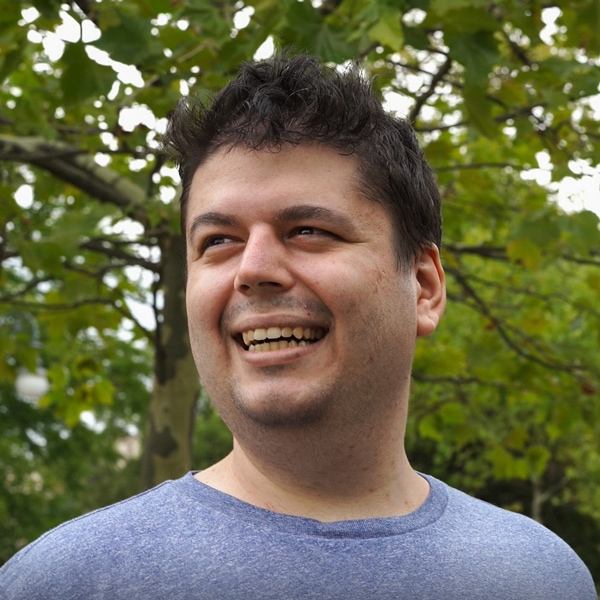 It is with great sadness that we recognize the passing of George in January 2023. George was a remarkable young man whose strength and kindness rad... 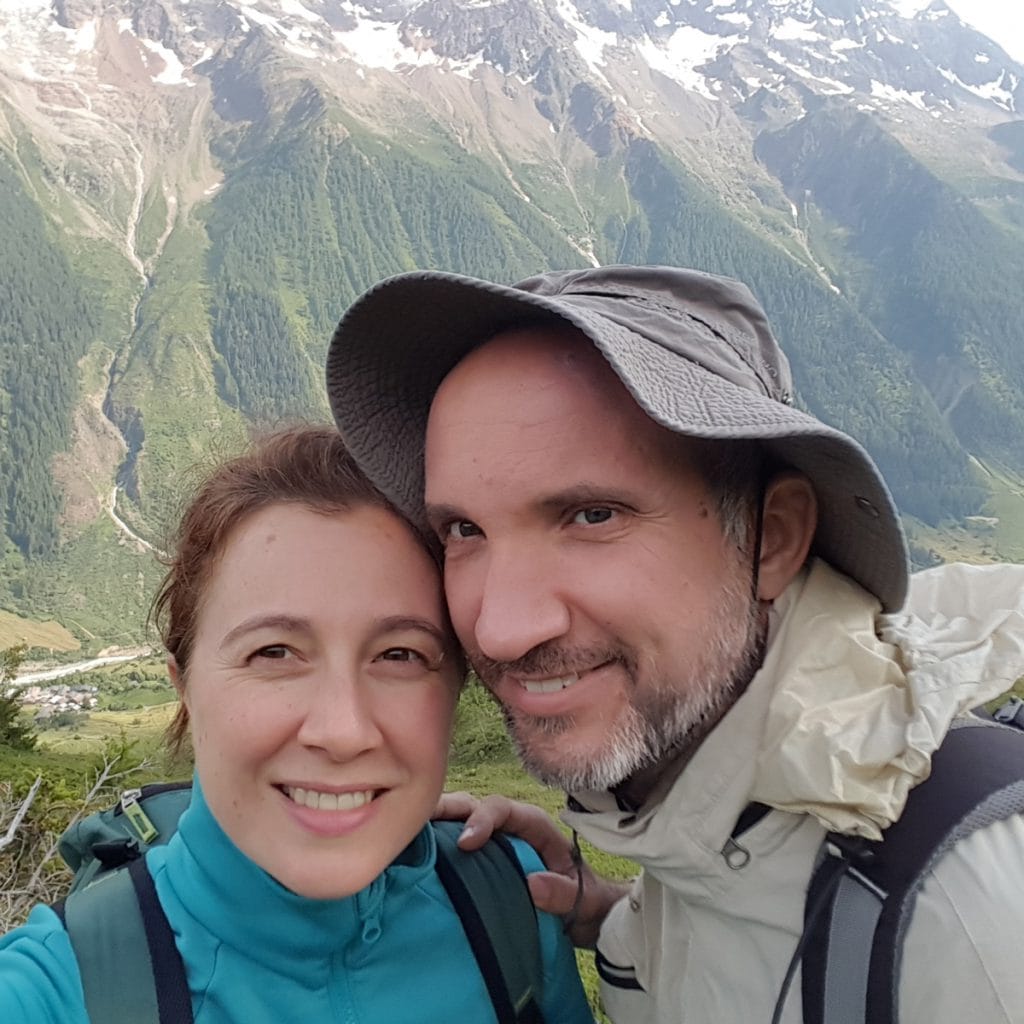 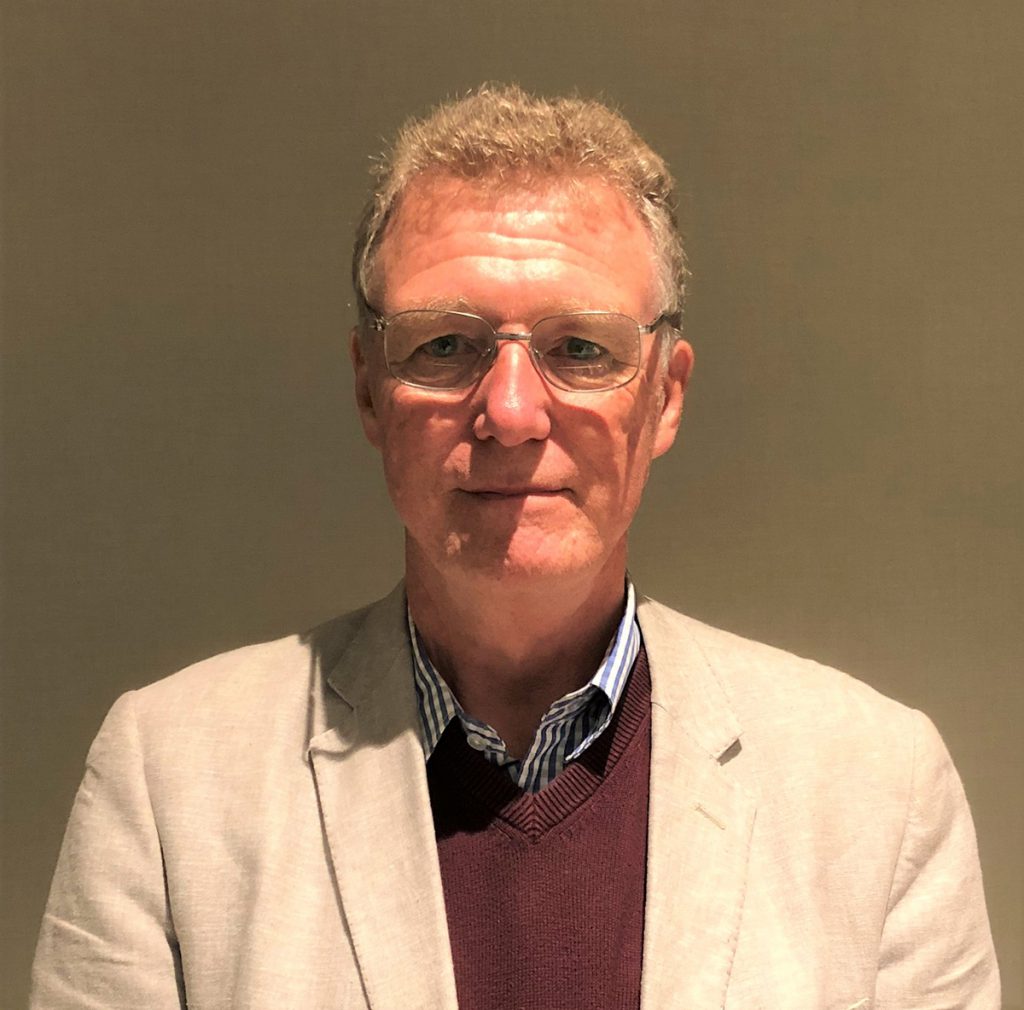